Thalassaemia Society of Pakistan (TSP) is working for the prevention of thalassaemia since 1994. The friendship between TSP and GRC is a continuation of the two decades of collaboration between Dr. Yasmeen Rashid and Dr. Suhaib Ahmed. Since Sep 2012 GRC is doing the genetic testing for thalassaemia and other genetic disorders on all of the fetal samples referred by TSP. 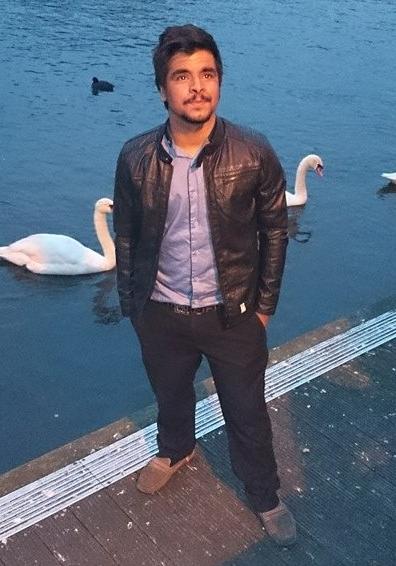 Mustehson was born after the first prenatal diagnosis of thalassaemia in Pakistan. The fetal sampling was done by Dr. Yasmeen Raashid at the Lady Wellington Hospital Lahore on 1st May 1994. The DNA testing of the sample was done by Dr. Suhaib Ahmed at the Armed Forces Institute of Pathology, Rawalpindi. Mustehsin is now a young man studying abroad.